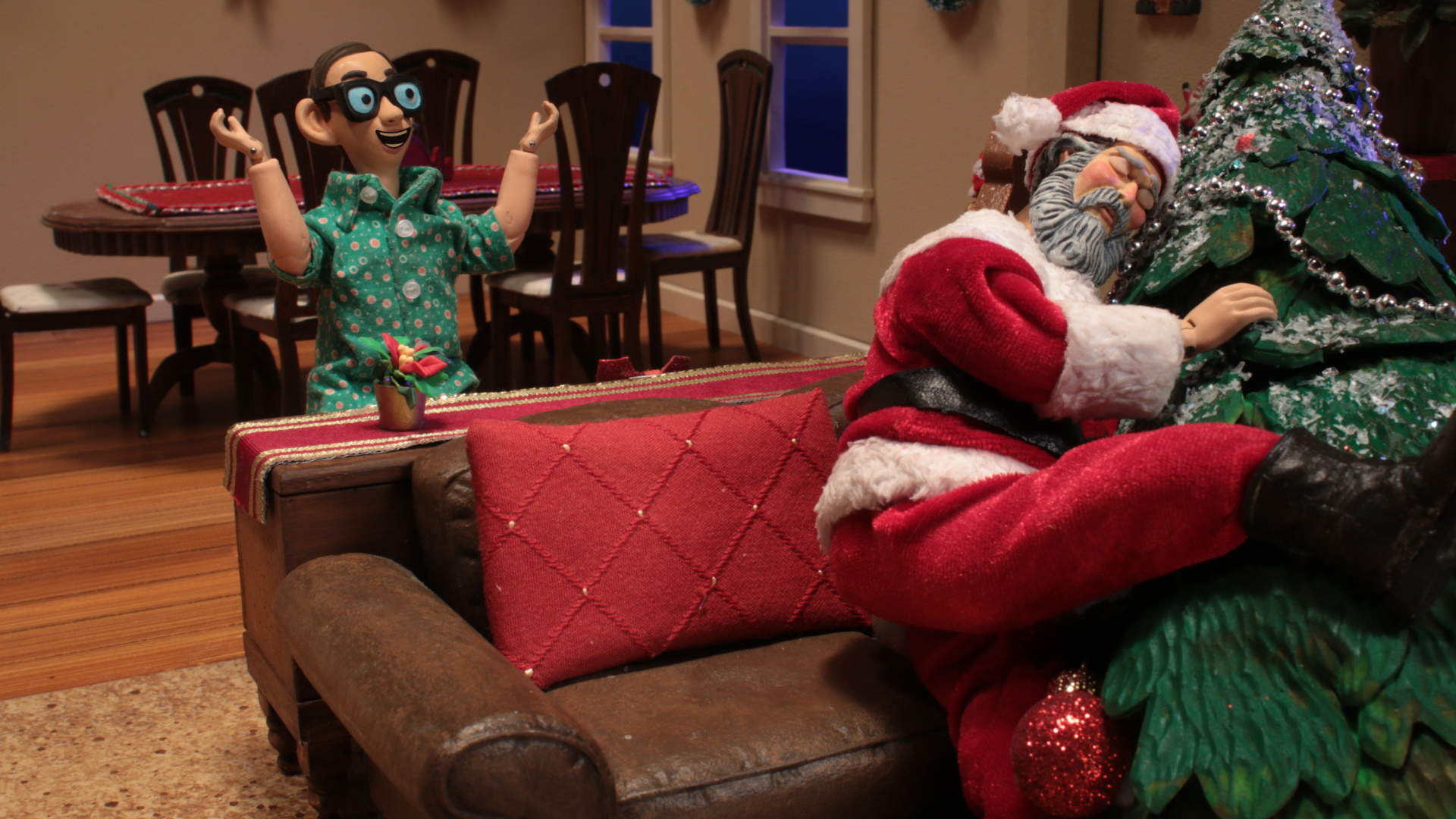 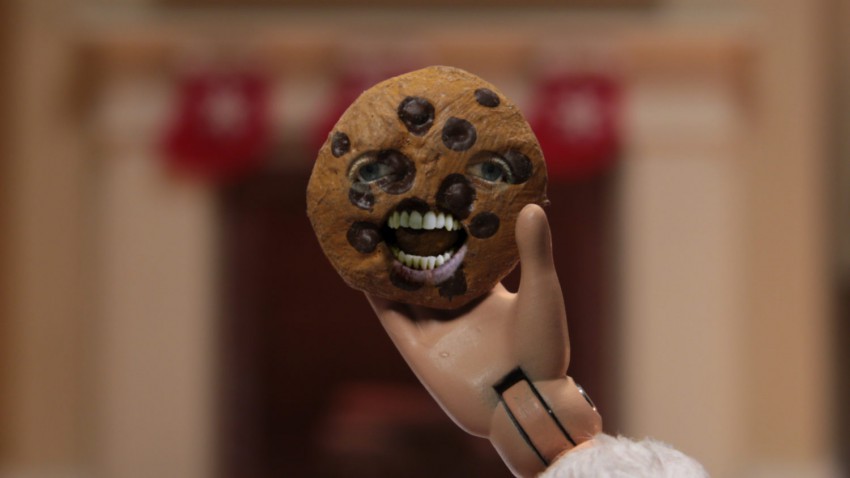 We want to give a BIG shout out to the crew who helped make this past holiday season just a little more magical… and weird… and AWESOME! And we can honestly assume, Jared Leto must be proud.