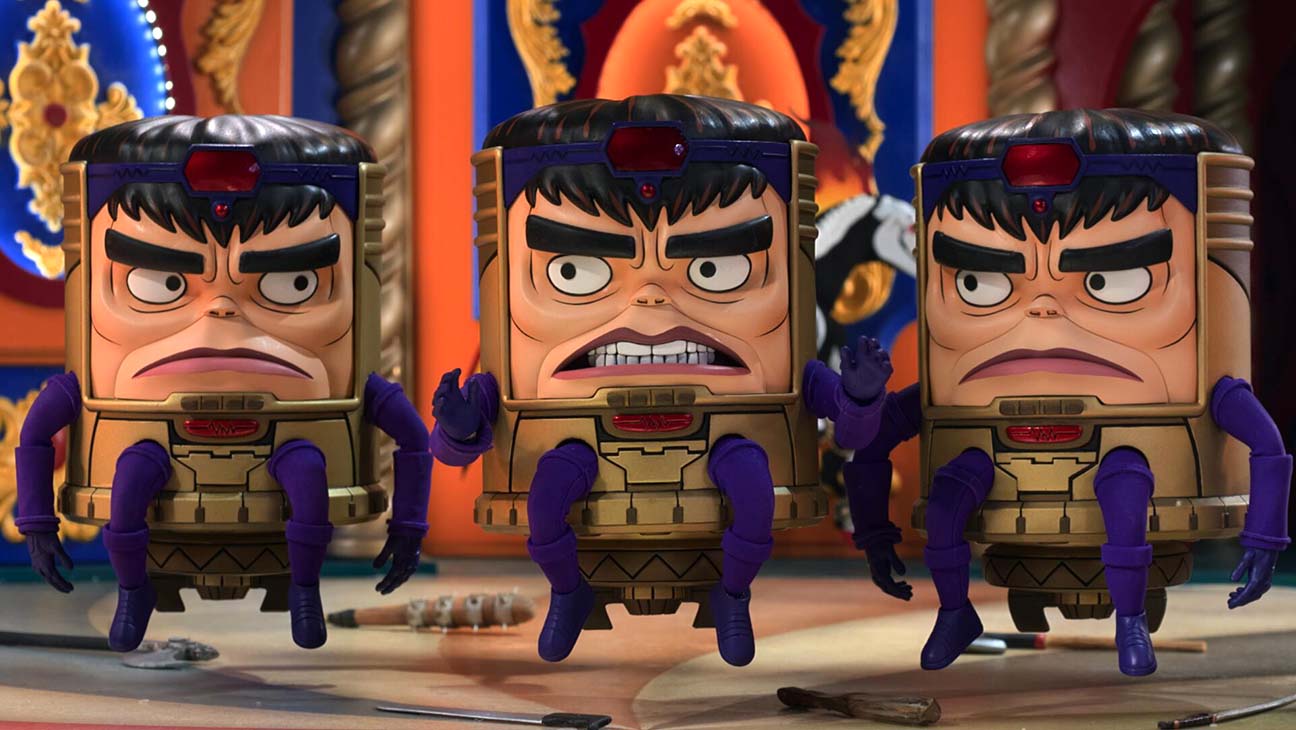 Featuring the voices of Patton Oswalt as M.O.D.O.K, alongside Aimee Garcia, Melissa Fumero, Ben Schwartz, Jon Daly, Wendi McLendon-Covey, and a who’s who of guest stars, M.O.D.O.K. is going to be a treat for anyone who’s ever picked up a Marvel comic, watched a Marvel movie, or even knows the slightest bit of Marvel knowledge.

So indulge, fill your big head, and enjoy the heck outta Marvel’s M.O.D.O.K!