Who are you and what are you doing at Stoopid Buddy Stoodios!?
Stoodio News

Who are you and what are you doing at Stoopid Buddy Stoodios!?

T: Well. My name is Todd. I’m a production assistant here at Stoopid Buddy Stoodios. My main job is to bridge the gap between the storyboard artists and all the other departments by formatting and printing storyboard binders. Beyond that, I set up meetings, do the dishes, close up the buildings, and I help make sure the weekly Buddy Round-Up goes semi-smoothly.

What is the BEST part about being a Buddy?

T: The best part about being a Buddy is getting to hang out with all the other buddies because literally everyone is interesting and awesome. Specifically, though, my favorite part of the day is walking around the animation stages at night when I’m closing up and just admiring each stage. The puppets and sets are frozen in time, and it’s awesome to see the result of everyone’s hard work laid out like an exhibit in a museum. Plus, typically, no one is around, so it feels like I broke into a museum and that makes things twice as fun because it feels illegal.

How do you kick back at the Stoodio? Arcade Time? Watching trains passing by? Writing in your LiveJournal?

T: I tend to kick back by playing Super Chexx Bubble Hockey in the arcade with a bunch of people at lunch. If nothing else, it’s fun simply coming up with tons of random team and player names (Dakota’s Fannys, Not On My Watch Buck-O, Unpredicta-Bill, just to name a few). And then I write in my LiveJournal about the train going by, yes. 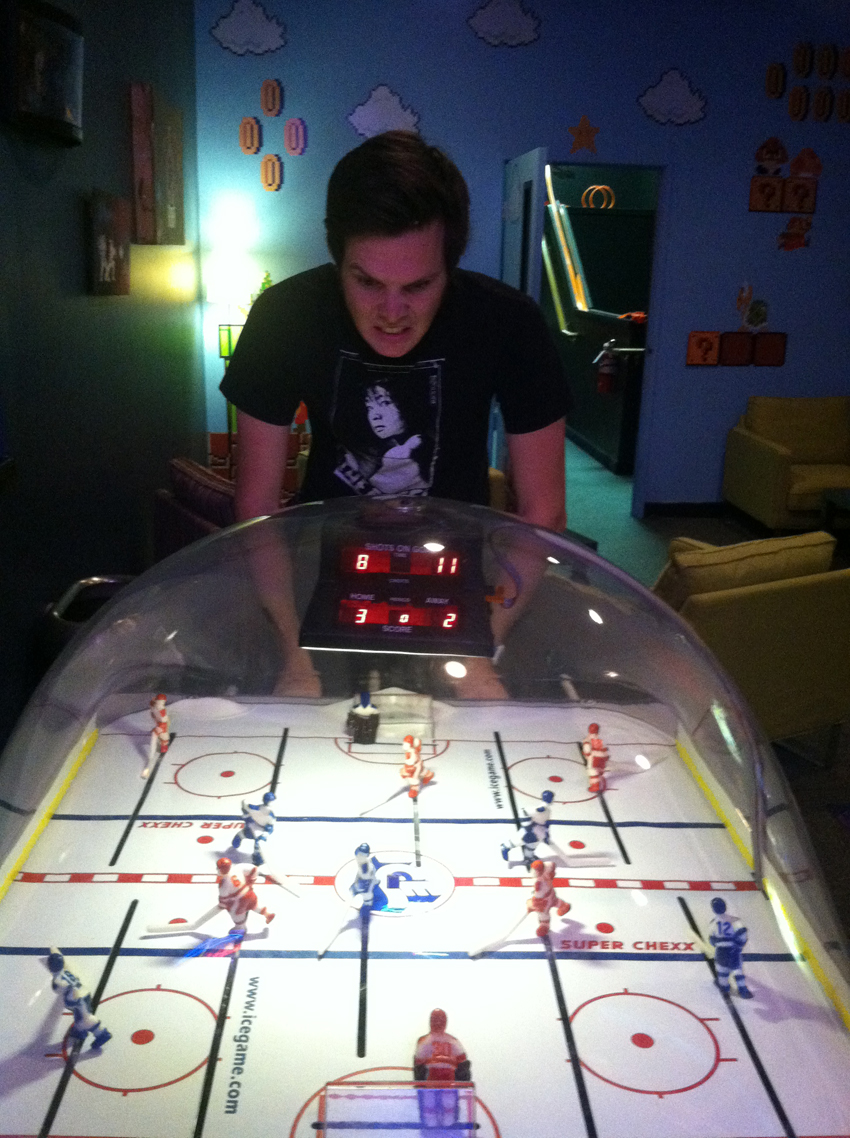 Have you ever secretly camped out in one of the ‘Bagos?

T: I honestly have never secretly camped out in the bagos, but I did attempt some grand theft auto with the big one once. The engine wouldn’t turn over, so I ended up stealing a glue gun stick just to keep my adrenaline up. Sometimes, feeling like you’ve broken into a museum isn’t enough, y’know? 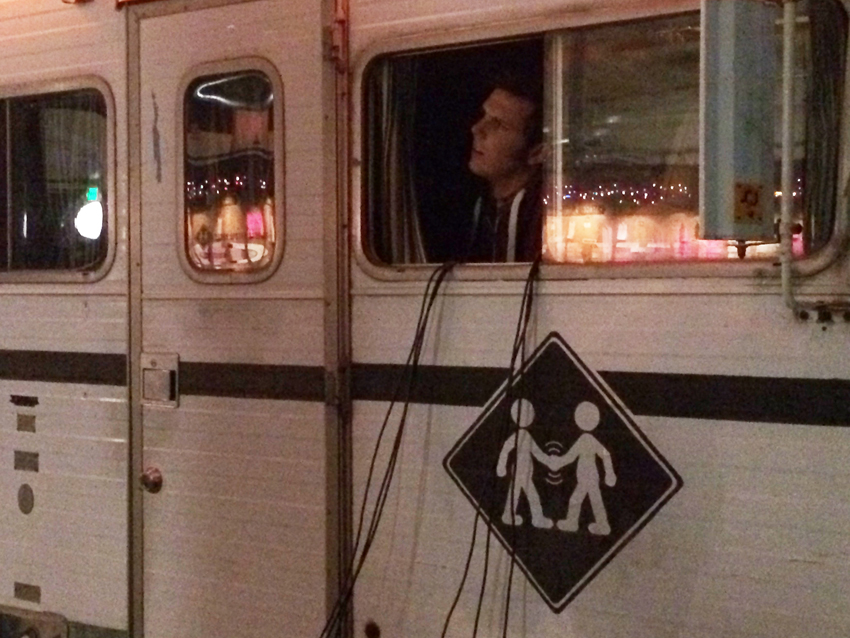