Heading to San Diego Comic Con this year?? Check out where to find your Buddies for panels, signings, and high fives! 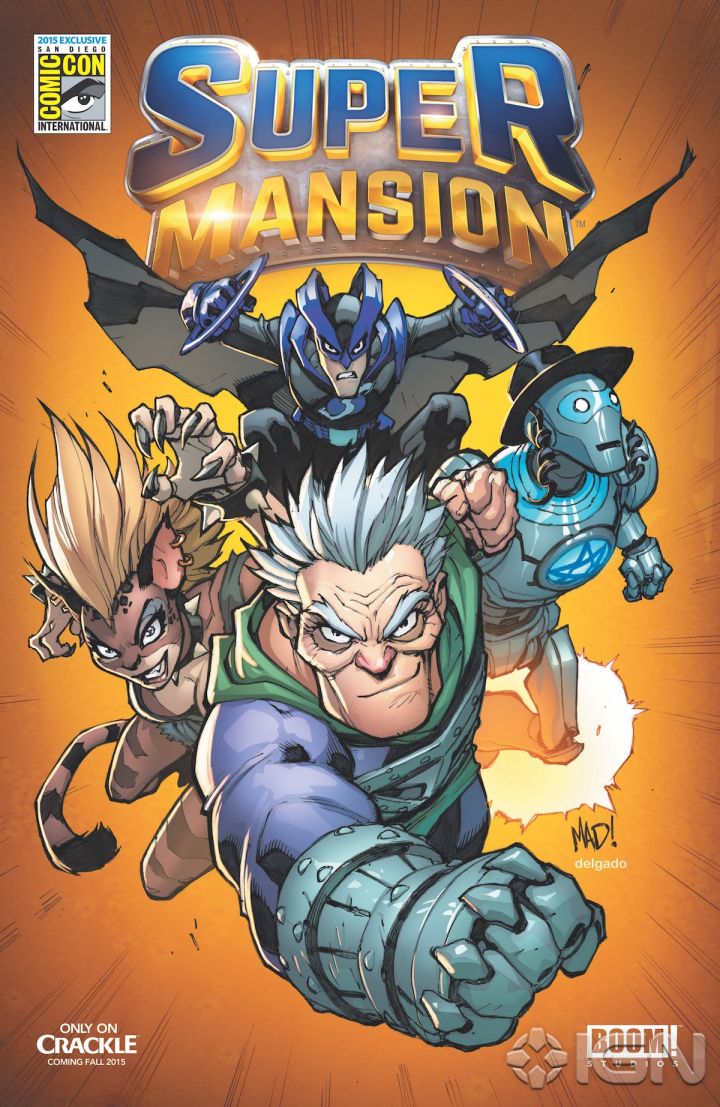 Check out the Official SDCC Website for the full schedule!